The Complete Manual of Human Communication

With all breakthroughs to date, a single factor had been isolated as crucial to success in every type of auditing. As L. Ron Hubbard said, “Communication is so thoroughly important today in Dianetics and Scientology (as it always has been on the whole track) that it could be said if you were to get a preclear into communication, you would get him well.” And this book delineates the exact , but previously unknown, anatomy and formulas for perfect communication. The magic of the communication cycle is the fundamental of auditing and the primary reason auditing works. The breakthroughs here opened new vistas of application—discoveries of such magnitude, Mr. Hubbard called Dianetics 55! the Second Book of Dianetics.

What is Knowledge? What is Truth? And what is the Secret? If you knew the answers you’d understand all.Fortunately for you, they’re right in your hands. For having codified the axioms and the route to exteriorizationand Operating Thetan, L. Ron Hubbard provided it all in the Scientology Auditor’s Handbook—The Creation of Human Ability. Amongst those breakthroughs, the importance of one factor stood above all—Communication.Contained in that word is no less than the “magical formula” which leads all the way out and which set a new direction for auditing at every level. In just that regard, Mr. Hubbard returned to Book One and in the framework of the problems addressed therein, applied the most advanced discoveries to their resolution. Here, then, is both the Second Book of Dianetics and the milestone Unification of Dianetics and Scientology as a combined whole—with The Complete Manual of Communication:

In summary, here’s the one book that stands as the linchpin not only to auditing, but to virtually all of freedom itself. 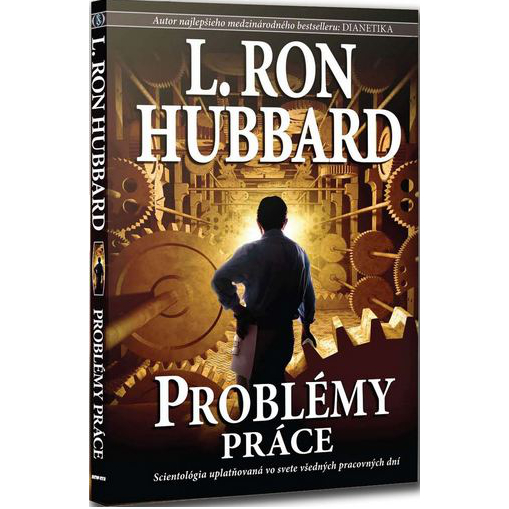