A Handbook for Scientologists

On the heels of L. Ron Hubbard’s discoveries of Operating Thetan came a year of intensive research, exploring the realm of a thetan exterior. Through auditing and instruction, including 450 lectures in this same twelve-month span, he codified the entire subject of Scientology. And it’s all contained in this handbook, from a Summary of Scientology to its basic Axioms and Codes. Moreover, here is Intensive Procedure how the process is used, why it works, the axiomatic technology that underlies its use, and the complete explanation of how a being can break the false agreements and self-created barriers that enslave him to the physical universe. In short, this book contains the ultimate summary of thetan exterior, OT ability and its permanent accomplishment.

More About The Creation of Human Ability

From three feet behind your head to a Grand Tour of the Universe, revealed within are the mysteries of exteriorization and the step-by-step route to native state ability as a thetan exterior. Having already mapped the unlimited potentials of a thetan in Scientology 8-8008, here is the culmination of Mr. Hubbard’s next year of intensive research and development—working with auditor after auditor, preclear after preclear and delivering no less than 500 lectures—to make those potentials a reality. What resulted were no less than the Axioms of Scientology and auditing processes drawn from the very fabric of those revelations. Here, then, is the panoramic view of Scientology complete:

And that’s why no book has ever been more aptly named. For this is: The Creation of Human Ability. 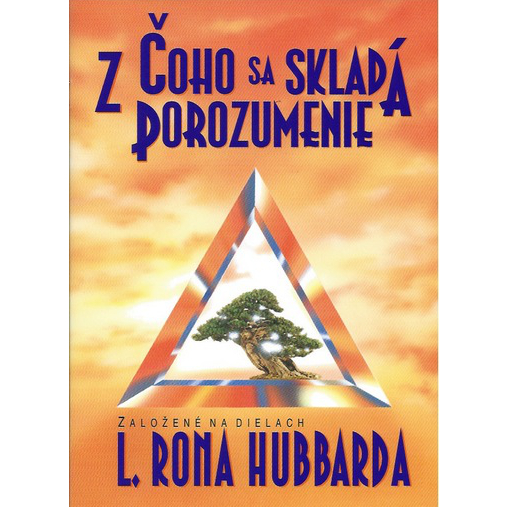